2007 – Acquires the business that today is known as Rimaster Cab & Mechanics.

2010 – Rimaster Benelux, a sales office in Belgium, is established.

We have been serving our customers for more than 30 years! 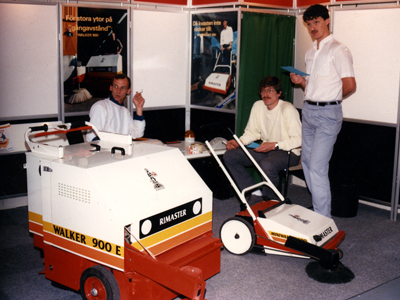 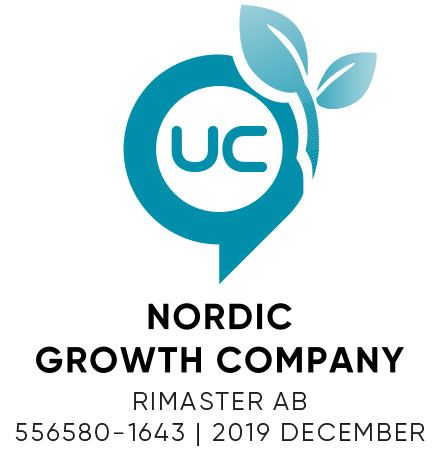