We have been serving our customers for more than 40 years! 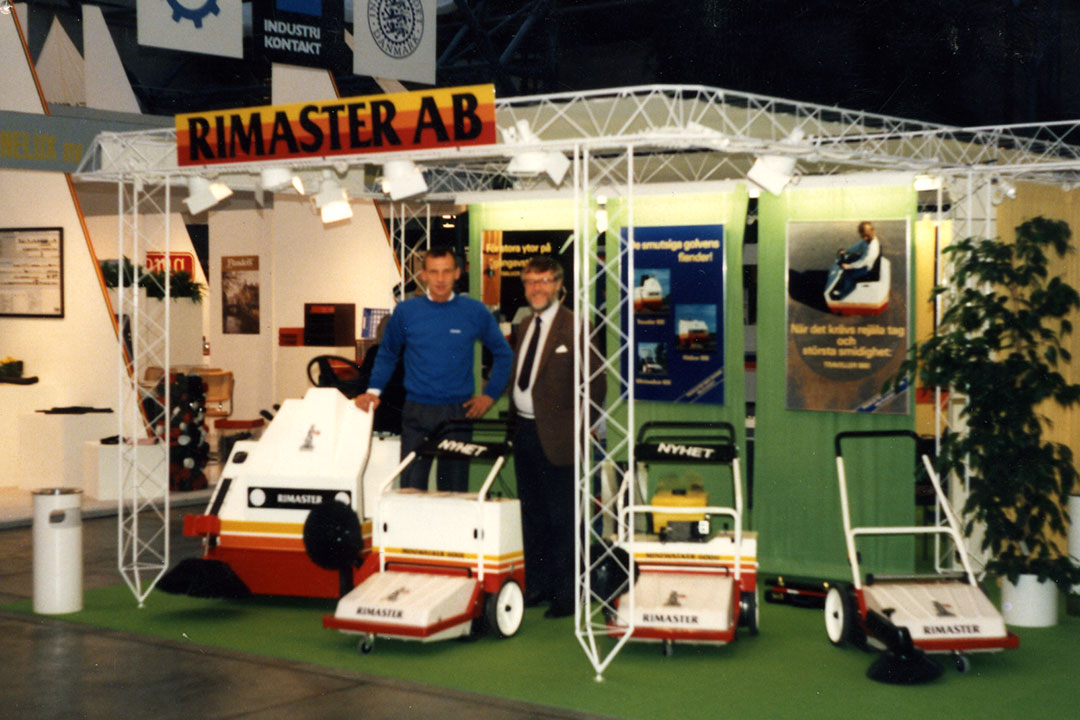 Our primary objective is to have a customer base comprising global industrial product owners in two market segments, based on end-products and applications. 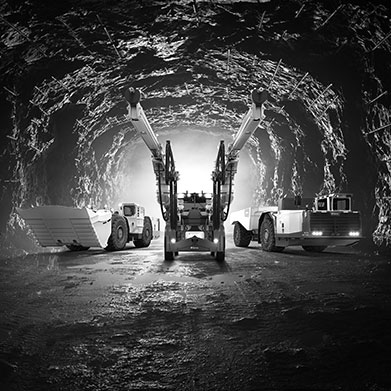 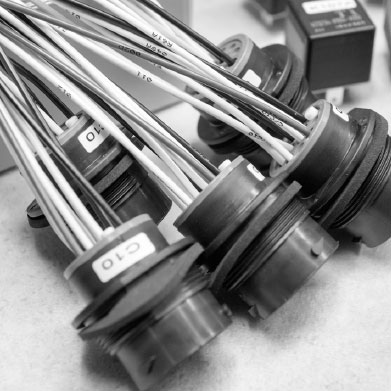 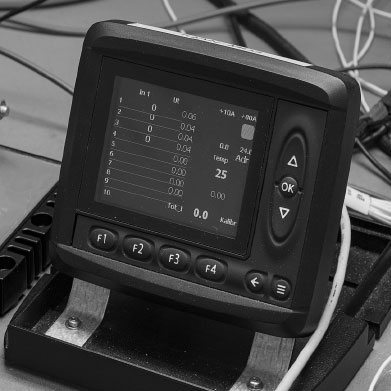 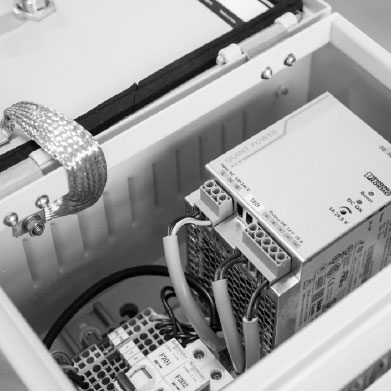 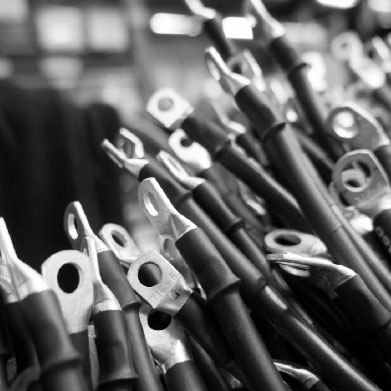 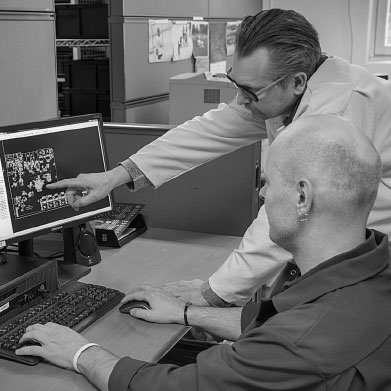 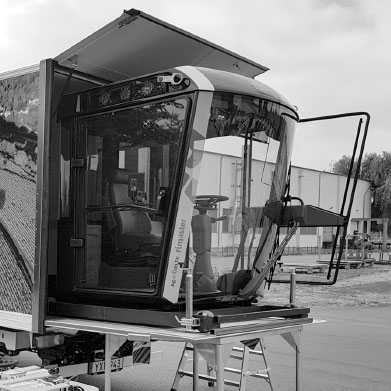 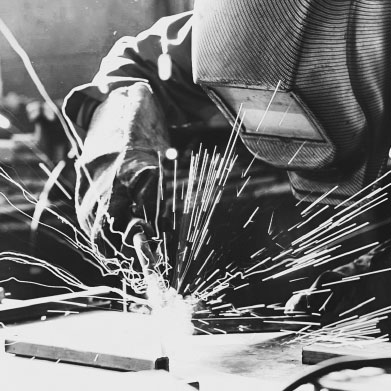 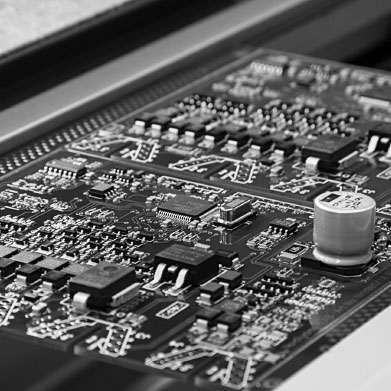 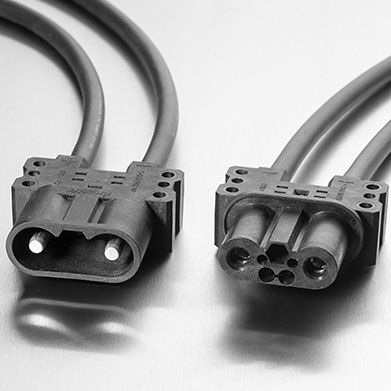 Copyright © 2023 – Material published on this website is protected by copyright. 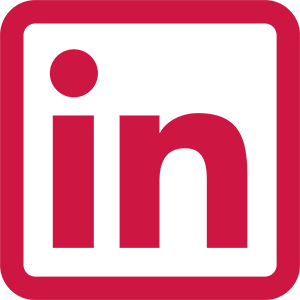